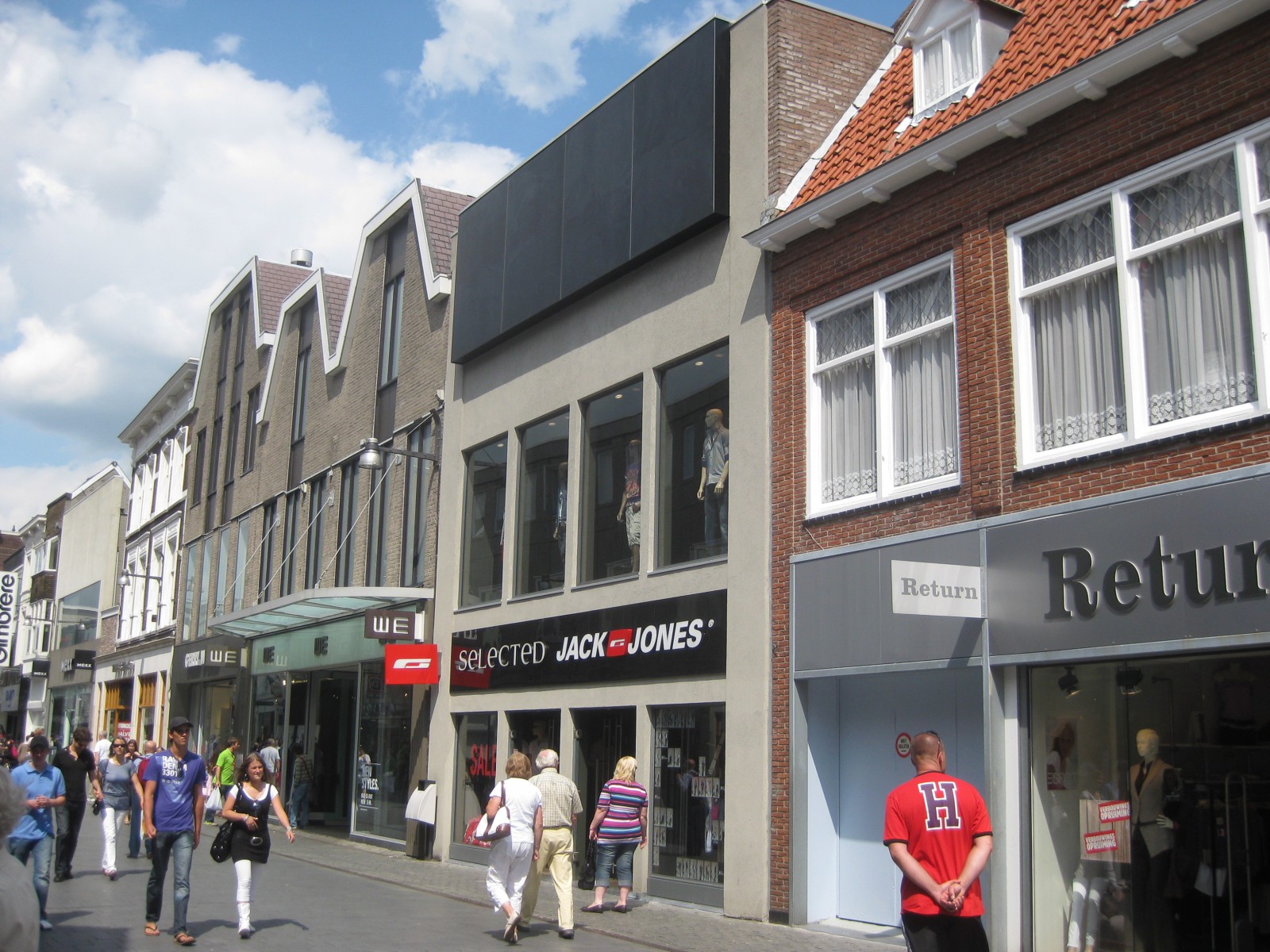 The concept developed by sisters Anna and Clara Grene, also known as Søstrene Grene, has expanded its retail network in the Netherlands to 11 stores. The Danish retailer’s new store on Ginnekenstraat 117 in Breda will open in September, following a renovation of the building. A long-term lease was signed with Altera Vastgoed for approximately 685 sq.m. of retail space, spread across the ground floor, mezzanine, first and second floors.

The formula has a number of stores in home country Denmark and has expanded its business to 11 other countries including Japan, France, Spain, Germany, England and the Netherlands. Our country has Søstrene Grene branches in Amsterdam, The Hague, Rotterdam, Den Bosch, Amersfoort, Eindhoven, Nijmegen, Zwolle, Enschede and Groningen.

Cushman & Wakefield advised the landlord in this transaction. CBRE was advisor to the tenant and is still looking to secure additional retail space for Søstrene Grene in several other major cities.