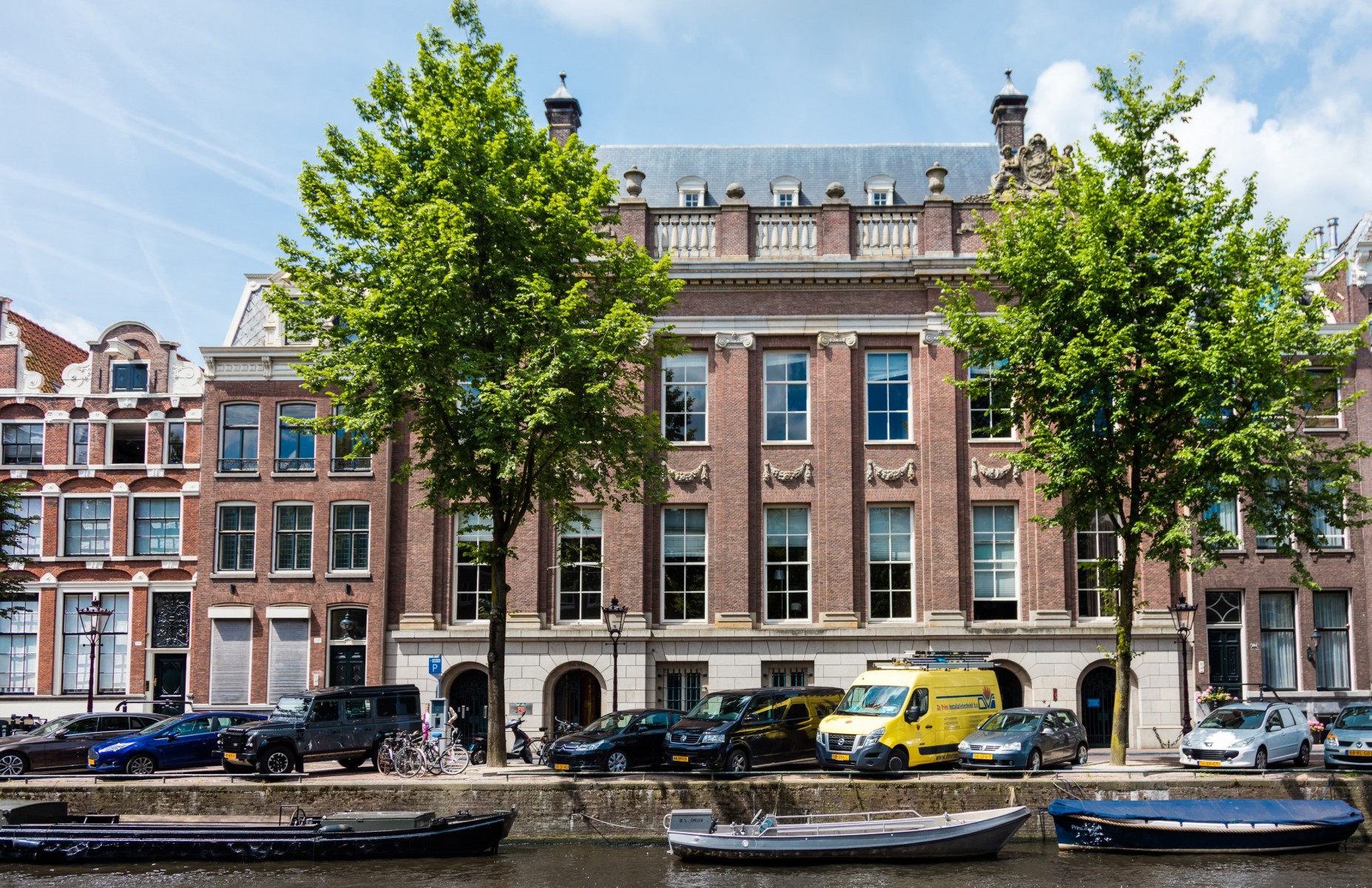 The American company WeWork has entered into a long-term agreement for the lease of Herenstaete, a national listed building located at Herengracht 206-216 in Amsterdam.

Wybo Wijnbergen, General Manager WeWork Northern Europe, says: “Amsterdam was our very first location in Europe in 2015, so we are extremely pleased to continue our expansion with a centrally located canal house like Herengracht 206-216. With 45% of WeWork members saying that WeWork has helped accelerate their growth, we hope to offer even more opportunities for both new and existing members to expand their network and work together within the WeWork community.”

WeWork leases work spaces to clients ranging from start-ups to large corporations. The company has more than 5,000 employees in more than 280 locations, spread over 77 cities in 23 countries.

The iconic Herenstaete complex consists of two buildings. The first is the former Pierson & Co. bank building, which was completed in 1917: a classicist-style office building, with four entrances on the ground floor. The second is Herengracht 216, a stately canal house – which is now part of the office complex – was built in 1616.

Before WeWork moves into the building, a high-quality and sustainable redevelopment is scheduled to take place. APF has engaged Cruz y Ortiz Architects for the project, known for their work on Amsterdam’s Rijksmuseum and the Metropolitano Stadium in Madrid.