Avignon Capital Acquires the Hilton Hotel in The Hague for €70m 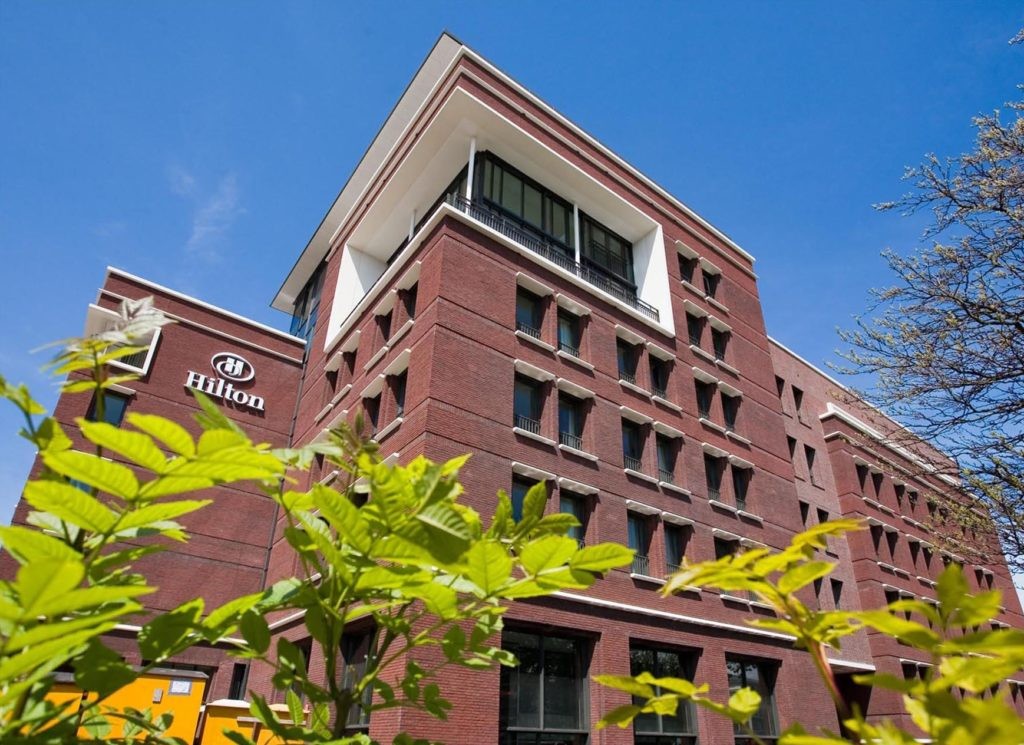 Avignon Capital, the European investment and asset management firm has acquired the Hilton Hotel, located in The Hague for €70.25m, expanding the firm’s footprint in the Netherlands and in the Hotel sector.

The property is situated within walking distance of The Hague’s major commercial hub, including the Criminal Courts, Embassies, and transport hubs. The city is the political heart of the Netherlands and boasts global occupiers such as the International Court of Justice and the Royal Dutch Shell headquarters. As such, a large part of hotel demand is driven by its large catchment of legal and corporate customers.

The region is also increasing in popularity with tourism and The Hague is now one of the Netherland’s strongest hotel markets with robust market dynamics – benefitting from this strong leisure and corporate demand.

The hotel is operated on a Management Contract to Hilton Worldwide and is trading under the globally recognized Hilton Brand. Hilton is one of the largest hotel brands worldwide, with more than 570 locations.

The sellers were Hillgate Development and the Bon Groep. The companies were the developers of this five-star hotel as well as the owners during its operation since 2010.

This deal marks Avignon Capital’s fourth hotel acquisition in the Netherlands, following the purchase of the Staybridge Suites hotel (part of The Intercontinental Group) in January 2019.

Bianca Tristao, Investment Manager at Avignon Capital said “Avignon is pleased to have acquired arguably the best hotel in The Hague that is benefiting from strong trading performance driven by a consistent customer base from multiple industries and corporate demand. The hotel offers some of the biggest guest rooms in The Hague and is well positioned to benefit from increased tourism to the city.

The investment provides an excellent opportunity to capture attractive income returns through active management alongside Hilton, in order to increase revenues and maximise cost efficiencies.

The Hilton is a renowned hotel operator and we look forward to working with them.”

Jan Steinebach, Head of Hotels at CBRE the Netherlands, acting for the sellers, commented: “We are very pleased to have found a very capable and experienced buyer for one of the most iconic and well-performing hotels in The Hague. Dutch cities like The Hague have received increased attention from national and international buyers over the past few years. Management contracts are less explored compared to leases in the hotel market in the Netherlands. However, this acquisition proves the great impact such a contract can have on the business and its performance.

We congratulate Avignon Capital and the sellers for this outstanding result.”

This purchase follows the opening of Avignon’s first office in the Netherlands in June this year via a strategic joint venture with VasteState, a Dutch property management company.

This press release was posted first on Avignon's website.

Avignon Capital Acquires the Hilton Hotel in The Hague for €70m