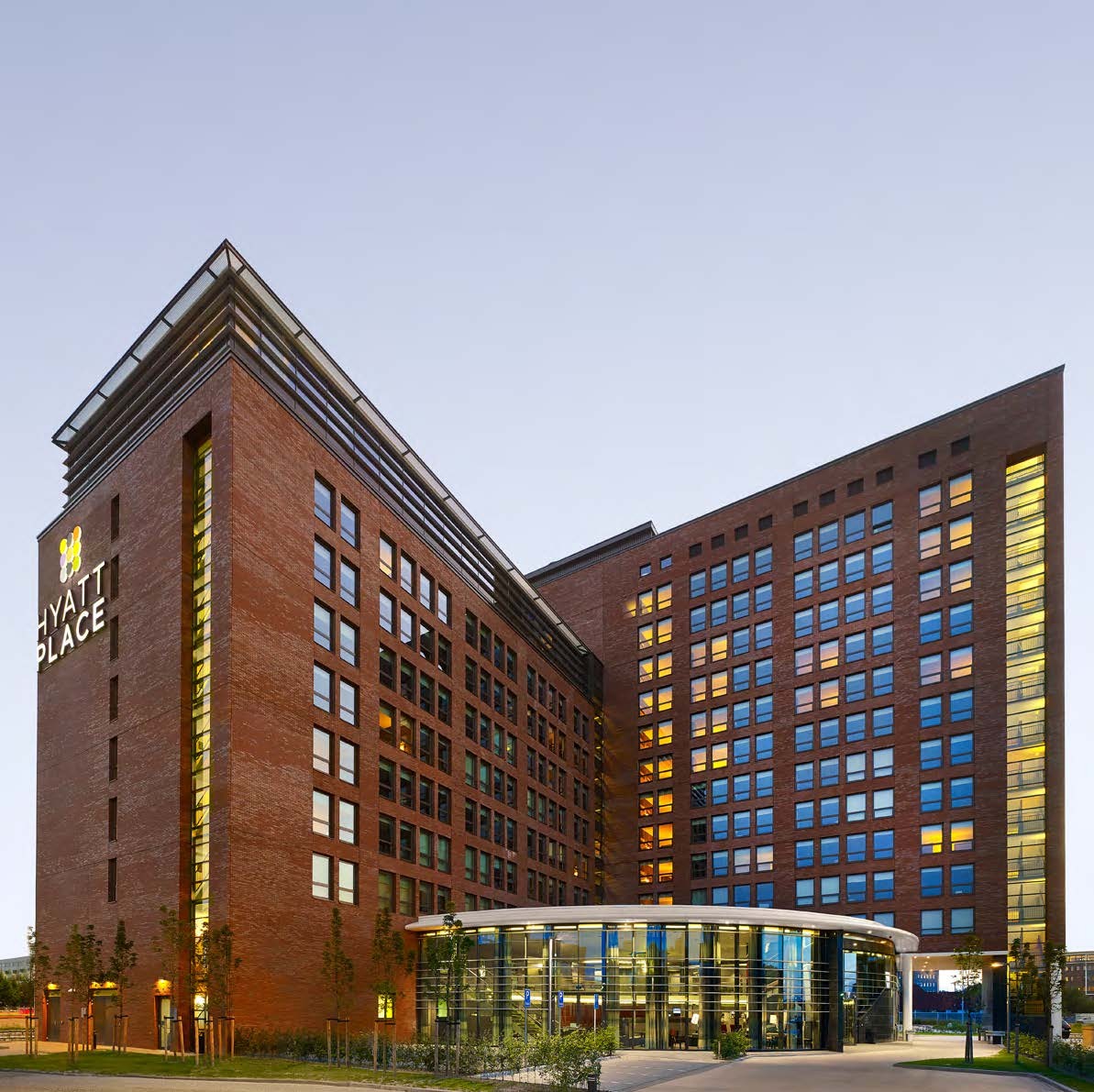 The Hyatt Place Airport Amsterdam Hotel is located in the business district of Hoofddorp, which is home to 70 of the largest companies in the Netherlands. The hotel is located a five-minute drive from Schiphol airport, which is Europe’s third busiest and fastest-growing major airport hub.

This deal marks Avignon Capital’s third acquisition in the Netherlands, following the purchase of the NH Hotel Amsterdam in April 2017 and the OPCW Headquarters in The Hague in May 2017. The firm has identified the Netherlands as a focus area within its European expansion strategy, where it sees multiple real estate investment opportunities across a variety of sectors.

“We have a track record of acquiring hotels with strategic locations in their respective cities, such as the Meininger hotels in Berlin and Frankfurt, so we are delighted to add the Hyatt Place Airport Amsterdam Hotel to our portfolio.

“The Netherlands is a market where we see deep-value and we will continue to explore investment opportunities in the region.”

The Hyatt Place Airport Amsterdam Hotel was purchased from Hillgate Investments. Volker Wessels performed the construction of the hotel. The vendor was advised by CBRE Hotels during this transaction. Avignon Capital were advised by Haagstate Advocaten N.V. for the deal.