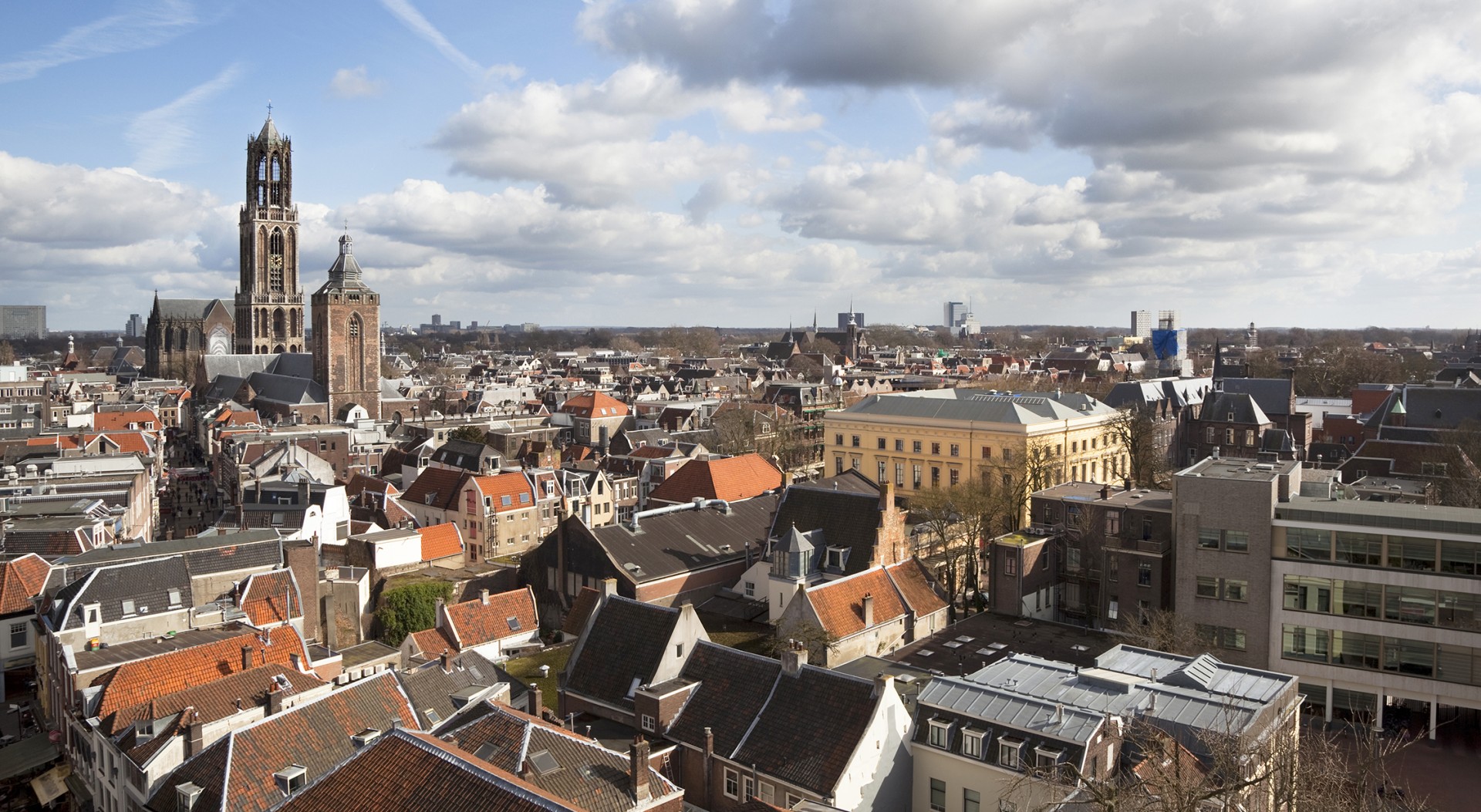 Utrecht_Skyline_150 (002)
"Scenic view over the rooftops of Utrecht, The Netherlands (XXXL)"

The take-up of property (and especially offices) in Utrecht is growing and becoming increasingly varied. In addition to the traditional prevalence of government and financial services in the Cathedral city, property consultancy CBRE is increasingly seeing growth in businesses in commercial services and the Technology, Media & Telecom (TMT) sector. This trend accounts for a significant portion of the growing demand for office accommodation and falling levels of vacancy in Utrecht. This is revealed in CBRE’s ‘Property Perspective Utrecht’ published today. 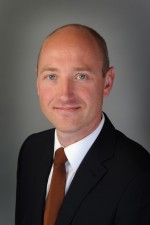 As the national centre for service providers, Utrecht is benefiting from the strong improvement in economic growth in the Netherlands. There are increasing numbers of businesses in the TMT sector that are growing in Utrecht and looking for accommodation. The shortage in the Amsterdam offices market is also having a positive influence on the demand for office accommodation in Utrecht.

The 'Cathedral city' is now home to some leading names in Dutch and international business, including Bol.com, Oracle, Ziggo/Vodafone, and Ingram Micro. The last two leased sizeable office accommodation in Papendorp in the final quarter of 2015 and the first quarter of 2016. Bol.com has been based in Papendorp since 2014. In autumn 2017, Ziggo/Vodafone also opted for Utrecht and transferred its business activities from Amsterdam and Maastricht to the city. Vodafone chose Hoog Catharijne in CBD for its new headquarters.

Alongside major high-tech companies, smaller less well-known businesses are opting for Utrecht as a place to set up business and to grow. These include Keylane, SnappCar, Skydreams, SURFnet, and GreenPeak. With these innovative and often fast-growing companies, the city is joining the ranks of the larger European office markets, such as Amsterdam, Berlin, and Stockholm, where the TMT sector is also the driving force behind growth in the offices market.