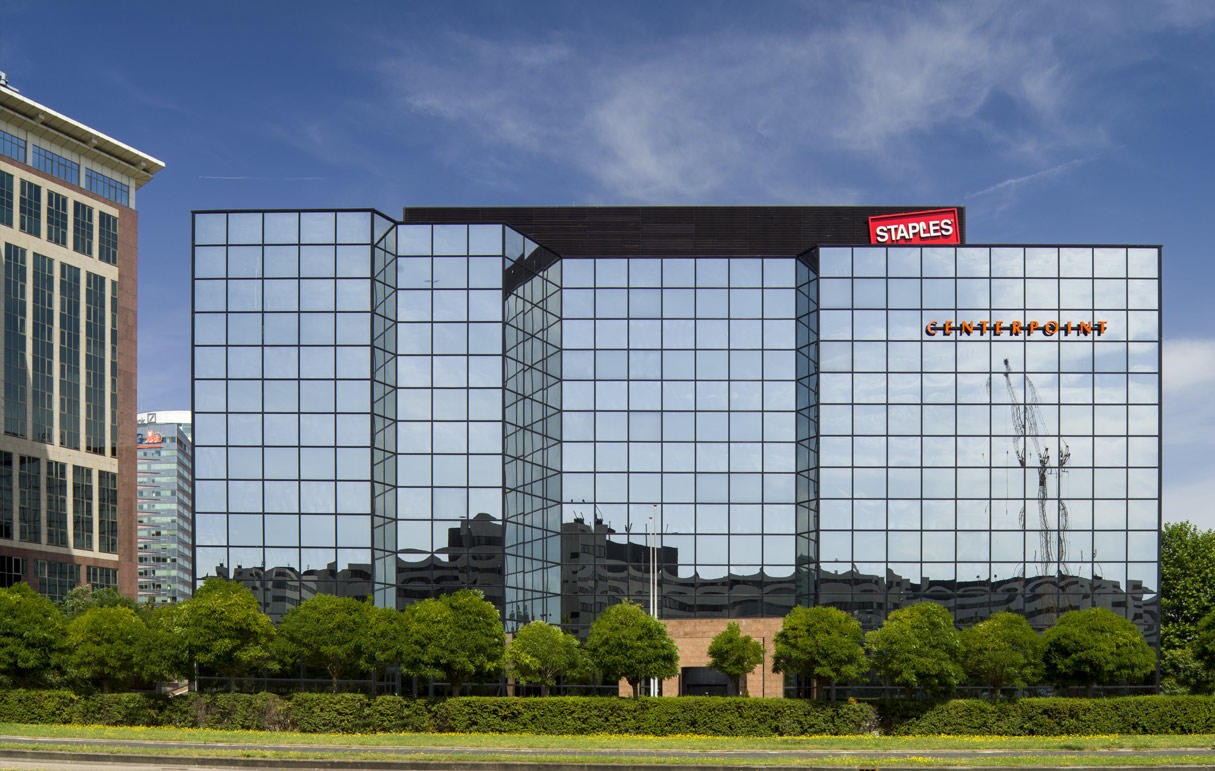 Goldman Sachs and OVG have sold the Cobra portfolio to NSI for €143.5 mln. In a JV with Goldman Sachs, OVG acquired the portfolio, formerly known as Unicum CV, from CBRE GI in 2013.

NSI N.V. have acquired the Cobra portfolio (formerly known as Unicum CV) from a joint venture between OVG Real Estate and Goldman Sachs. The portfolio comprises 56,509 m² over seven office buildings: Vivaldi Offices I & II, Centerpoint I & II in Amsterdam; Alexanderhof and Alexanderpoort in Rotterdam and Binnenhof in ’s Hertogenbosch.

Over a period of two years of asset management, OVG’s active asset management strategy led to portfolio optimisation. By employing its usual customer-centric approach, OVG managed to attain lease extensions of approx. 30% of the total LFA (17,000 m²), dropping the vacancy rate to a mere 3%.

Alexanderpoort in Rotterdam was awarded the “Healthiest workplace of the Netherlands” in 2014, and OVG was named “Most sustainable real estate investor of the year” by JLL. OVG also recently achieved Green Star status according to the Global Real Estate Sustainability Benchmark.

NSI N.V. was advised by Houthoff Buruma and EY. Goldman Sachs and OVG were represented by Loyens & Loeff and CBRE.