Red Cross HQ relocates to new offices in The Hague 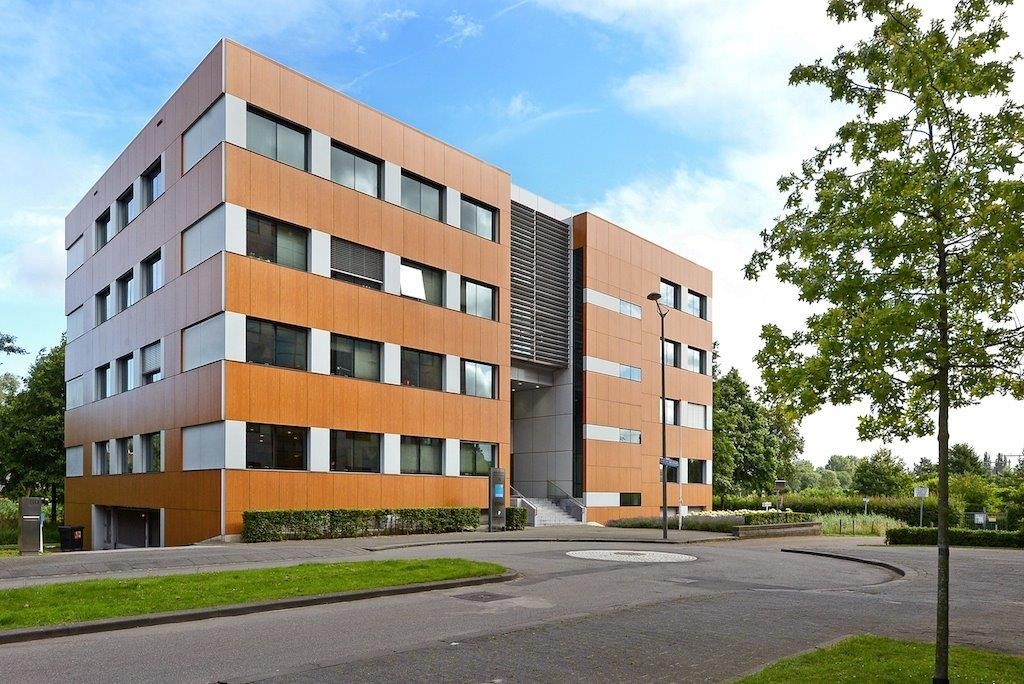 The Dutch Red Cross is relocating its headquarters to a new location in The Hague. The organization, which has the largest voluntary relief network in the world, will relocate from their current offices on Leeghwaterplein to their new headquarters on Anna van Saksenlaan in early 2018, having signed a long-term lease agreement with Van der Vorm Vastgoed. The Red Cross is renting the entire building, which comprises approximately 2,850 sq.m. of office space as well as parking space.

The structure, known as the Flores Building, is located in the new and dynamic ‘De Groene Schenk’ business park, close to the Beatrixkwartier and walking distance from the Laan van N.O.I. railway station. The building’s office space is divided over five layers, and the building has been given energy label A. The Red Cross’s new neighbours will include organizations such as the Netherlands Organisation for Scientific Research (NWO), Zorg Onderneming Nederland (ZON) and the Netherlands Development Finance Company (FMO).

The Red Cross was advised by Utrecht-based Servast Consultants during this transaction. Van der Vorm Vastgoed was represented by CBRE in cooperation with Jacobus Recourt Bedrijfsmakelaars.

Red Cross HQ relocates to new offices in The Hague