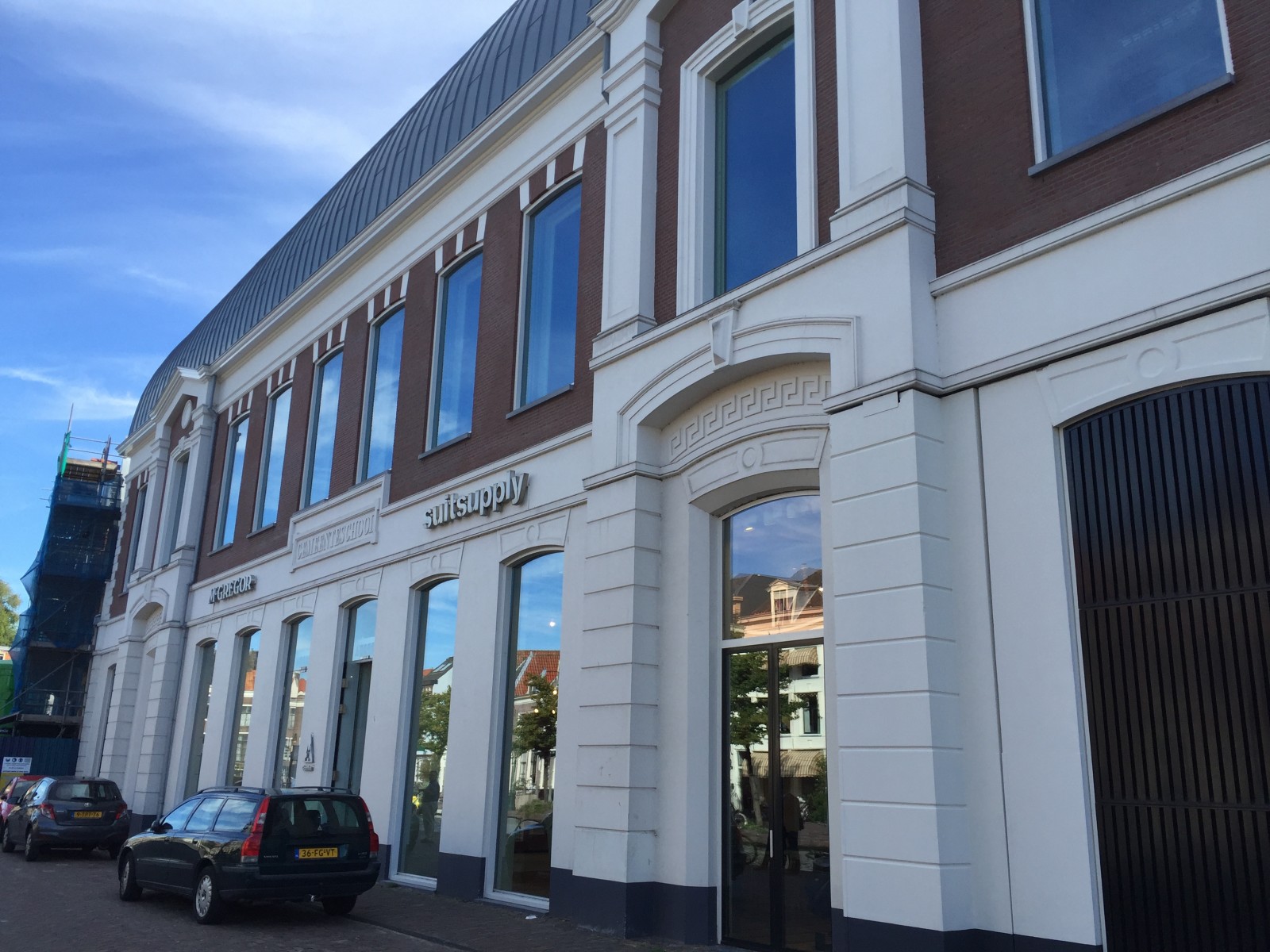 Scotch & Soda has signed a lease with Green Real Estate for an approximately 225 sq. m. retail space at Aalmarkt 8a in Leiden. The Dutch fashion company plans to open its Leiden store in the spring of 2018.