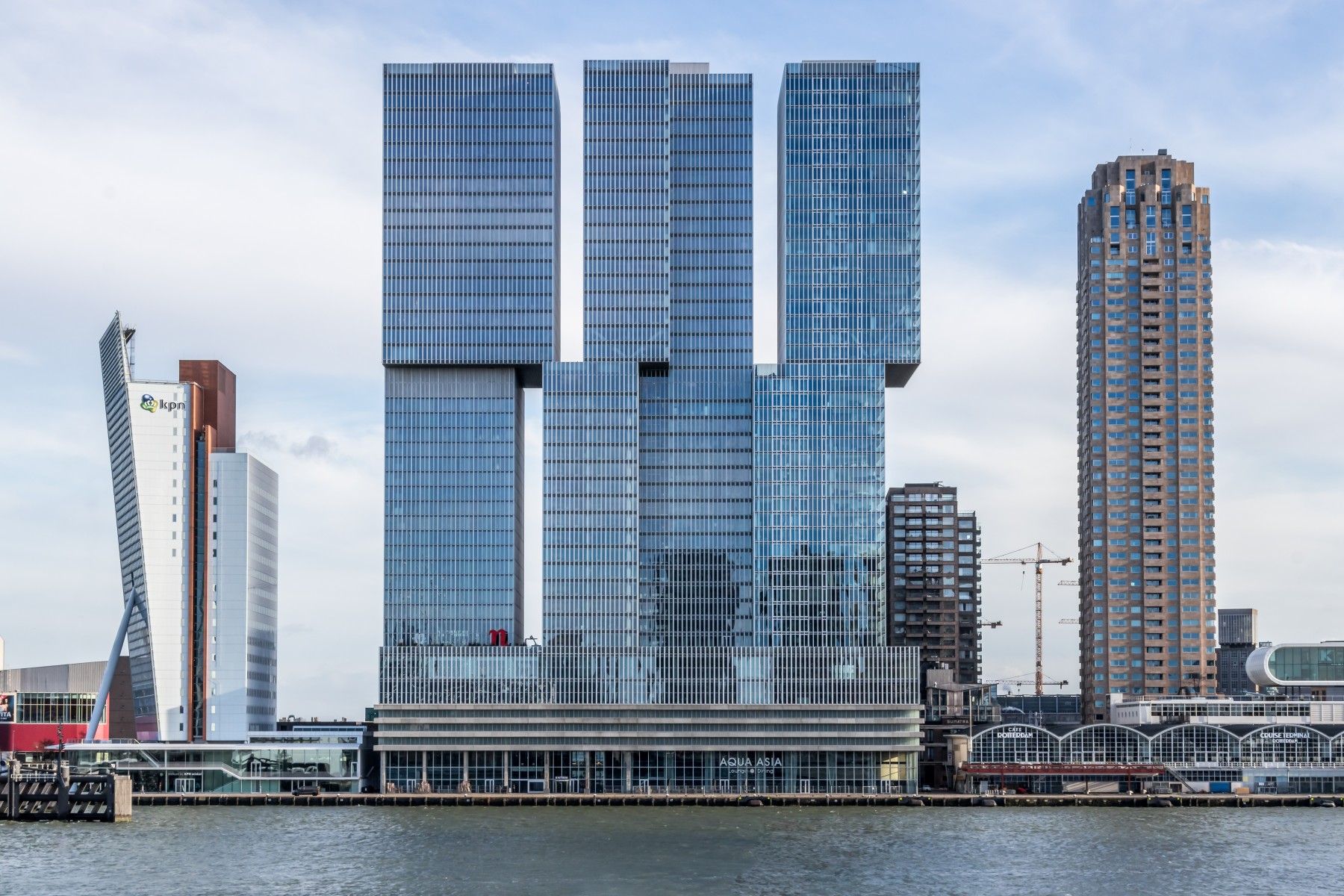 Sentia, a Managed Cloud Provider with a focus on critical applications, has signed a long-term lease for 1150 sq. m. of office space on the 33rd floor of De Rotterdam at Wilhelminakade 157 in the Kop van Zuid district. The company intends to merge two separate offices, currently in Delft and Maassluis, at this new location.

“Sentia has eleven offices throughout Europe,” says CEO Ian Zein. “It is becoming increasingly important to base ourselves at locations appealing to our international team. That’s why we’re now either upgrading or reviewing several of them. Sentia has a strong customer-facing culture, meaning that we’re not only close to our clients but often work with them at our offices. The idea of ​​being in the Amsterdam, Utrecht and Rotterdam regions fits in well with this philosophy. Of course, it is at least as important that our current and future colleagues never have to travel far to reach a Sentia office. The move to De Rotterdam is an important step within this broader strategy. The building has both the image and the siting we think we need. We are looking forward to moving in very soon.”

De Rotterdam is one of the best-known buildings in the Netherlands, designed by architect Rem Koolhaas and completed in 2013. The ground floor has recently undergone an extensive renovation, with its hospitality offering overhauled by The Office Operators. The mixed-use tower block, with retail, a hotel, apartments and offices, now has only a few office floors still available to let.

Kop van Zuid is increasingly regarded as one of the most interesting locations in Rotterdam. Its international feel, accessibility by public transport and, thanks to the nearby up-and-coming Katendrecht district, proximity to numerous attractive restaurants are important factors in its appeal.

“2018 to be record year for investments in Rotterdam offices”

Techniplan extends lease contract in Eurogate I with APF International