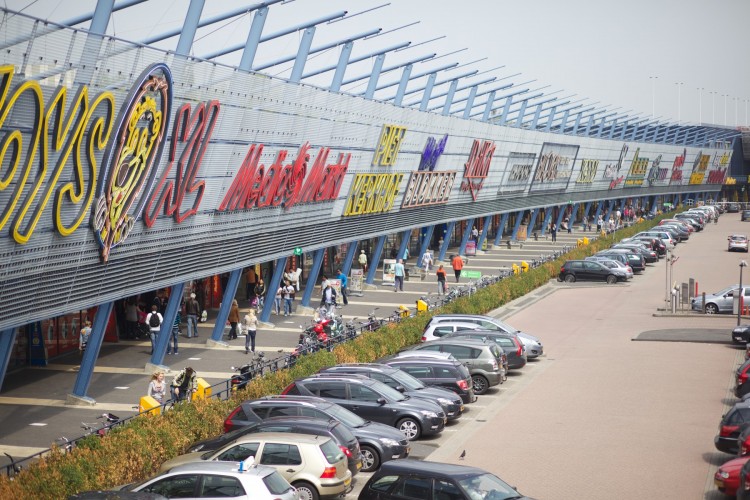 Shabu Shabu Megastore B.V. has signed a long-term lease for a 1,256 sq m catering space in Alexandrium Megastores at Watermanweg 309 in Rotterdam, where it will run a new branch of its chain of sushi restaurants. The restaurant will probably open in the second half of 2015. CBRE Global Investors is the lessor of the catering space.

The Shabu Shabu concept was developed eight years ago by two young entrepreneurs who felt inspired to work with traditional Japanese recipes and successfully adapt them to the western palate, while also creating new dishes. Shabu Shabu now has restaurants in eleven cities in the Netherlands.

Alexandrium Megastores is a shopping boulevard with sixteen very large branches of well-known store chains. It offers a broad range of consumer products like household items, electronic devices, toys, sportswear and clothing. The product range is larger and more exclusive than that of other big shopping boulevards. Along with Alexander Shopping Center and Woonmall, Alexander Megastores forms part of the Alexandrium retail centre.