Søstrene Grene opens a new store in Den Bosch (Orthenstraat 1). It's the sixth store of the Danish retail chain, after opening stores in Groningen, Amsterdam, The Hague, Zwolle and Rotterdam. Søstrene Grene signed a long-term lease contract with van Deursen for approximately 345 sq m of retail space. CBRE acted on behalf of Søstrene Grene in this transaction. Søstrene Grene was found in 1973 in Denmark. The formula now has several stores in Denmark, Norway, Iceland, UK, Ireland, Sweden, France and Spain and The Netherlands. 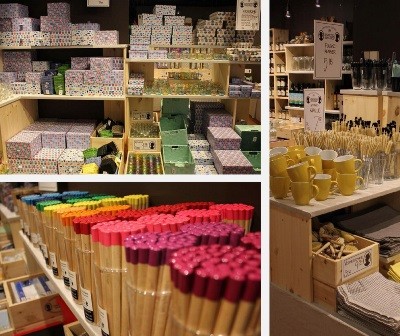 On behalf of Søstrene Grene CBRE is searching for retail space in other cities in the Netherlands, among others Utrecht, Eindhoven, Amersfoort, Maastricht, Breda, Enschede, Arnhem and Nijmegen.