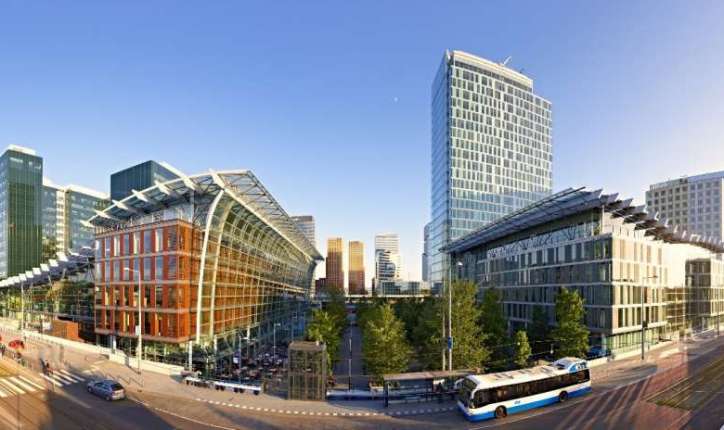 Amsterdam Trade Bank has signed a long-term lease with World Trade Center Amsterdam for approximately 2,100 sq. m. of office space in the fully renovated WTC I-Tower in Amsterdam’s Zuidas district. Nauta Dutilh was the only occupant of the WTC I-Tower until the end of 2016. After the company moved out, WTC Amsterdam fully renovated the 14,000 sq. m. I-Tower. The entrances on the ground floor and level 1 have been fully restyled and the office space has been fitted with a new system of climate ceilings with LED lighting. Amsterdam Trade Bank’s lease covers almost the entire building, except for two units of 450 sq. m. MUFG, DENSO, Infosys and PLMA and others have previously rented office space at the renovated I-Tower.