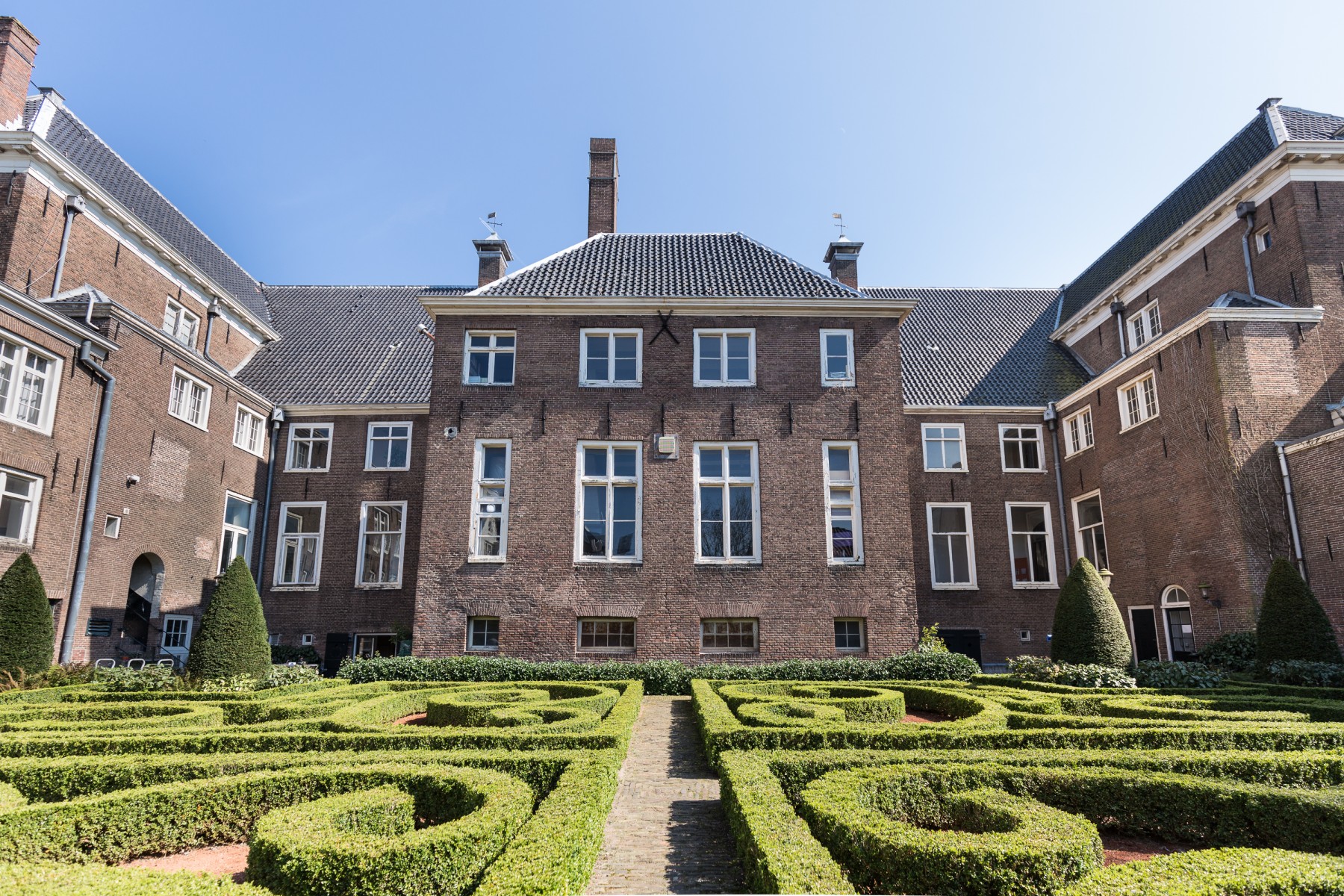 The French State has sold the former Hospice Wallon orphanage in Amsterdam to Walen Weeshuis B.V., a company owned by Cees-Jan Zegers and Huub Verwoolde. Located at Vijzelgracht 2/2a on the corner of Amsterdam’s Prinsengracht, the listed monument houses the French Consulate-General and the Institut Français des Pays-Bas language and culture centre, better known as ‘Maison Descartes’. Hospice Wallon has a gross floor area of approximately 5,000 sq.m. on a 2,000 sq.m. plot. No sales price has been announced.

Since it was built in 1671, the former Wallonian orphanage has had only two owners: the Wallonian Church and the French State. For 300 years, the building served as an orphanage for the Wallonian Church and underwent significant expansion over the centuries. In 1967, it was sold to the French State, who established the Institut Français des Pays-Bas and the French Consulate-General in the building. The building is now too large for the French Consulate-General, which was the reason for its sale. The Institut Français in Amsterdam closed on 30 July 2016.
Cees-Jan Zegers explains the purchase: "We are honoured that the French State chose us for the purchase and we intend to find a suitable purpose and user for the entire building. The result will be a worthy addition to the city of Amsterdam. We simply cannot wait to begin restoration work on this beautifully located monument.”