Bolia to open shops in Amsterdam and Utrecht 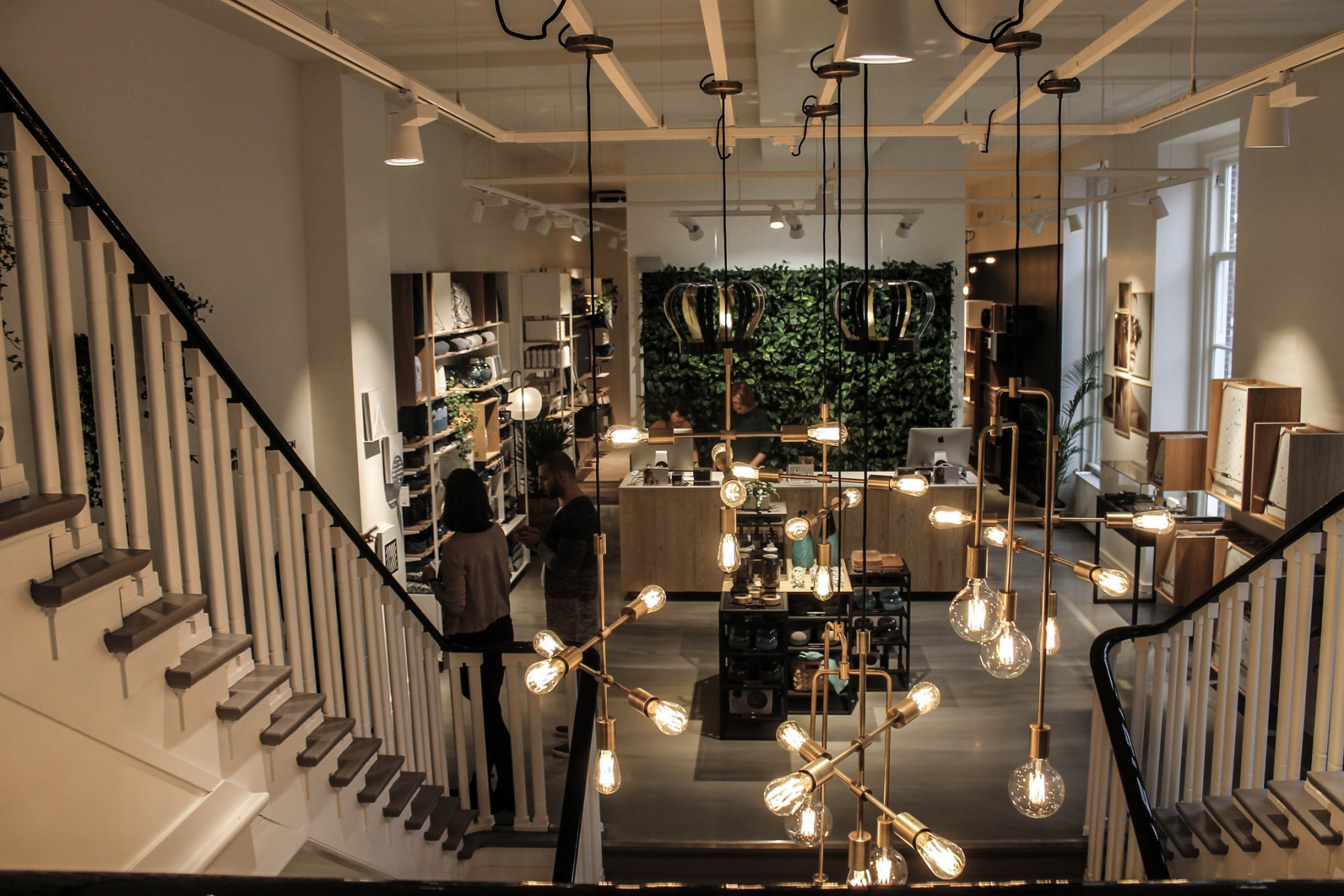 Danish furniture chain Bolia has announced plans to open two new shops in Amsterdam and Utrecht. In addition to Bolia’s current shop at Utrechtsestraat in Amsterdam, which opened in January 2016, Bolia will start renting retail space at Raadhuisstraat 55 from 1 March 2017. Bolia and the private landlord have signed a multi-year lease for approximately 378 sq. m. of retail space on the ground floor. The landlord was advised by Peters OG.

In Utrecht, Bolia is now located at Oudkerkhof 25. The retailer signed a multi-year lease for a total of 410 sq. m. of retail space with a private landlord. The landlord was advised by Van Rossum Makelaars.

Bolia is an innovative Danish furniture chain with its own shops and an integrated online shop. The brand has designed and developed a wide range of furniture and lifestyle products. The design team consists of over 50 talented designers who focus on quality, design and the use of honest materials. Bolia has shops in Denmark, Sweden, Norway, Germany and the Netherlands. The Netherlands now boasts three Bolia shops.

CBRE acted on behalf of Bolia during both transactions.

Bolia to open shops in Amsterdam and Utrecht