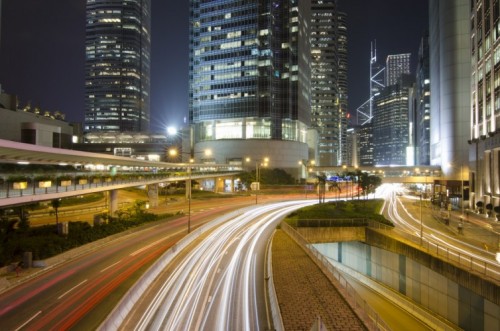 The Dutch office market is showing an upward trend for the first time in years. In addition to an enormous growth in the investment volume, the first signs of recovery were also visible in the user market last year. This is evident from Office MarketView2014 of property advisor CBRE, which is published today.

The total investment volume last year was € 3.75 billion, which meant an increase of nearly 90% in comparison with the preceding year. Most of this increase can be attributed to foreign capital that has entered the Dutch market. This is mainly due to the entry of private equity parties which bought individual properties in the four largest cities (Amsterdam, Utrecht, The Hague and Rotterdam), as well as several large national portfolios. Kildare, for example, bought a substantial loan from Chalet Group, which included the real estate, and Lone Star took over a portfolio from the Dutch Office Fund from CBRE Global Investors.

While the investment volume was at the highest level since 2007, the user market also saw a major improvement. The total occupancy volume rose by about 5% on an annual basis, and encompassed more than 1,100,000 m2 of office space. The vacancy level saw a slight drop, from nearly 7,400,000 sq m to just over 7,200,000 sq m. The four biggest cities accounted for roughly 55% of total occupancy, which means their share rose once again last year. Amsterdam had as much as 26% of the total occupancy volume last year.

CBRE expects that the upward trend in the office market will continue. 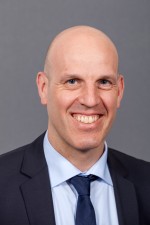 The prospects are good. We anticipate a continued interest from investors. And also a further rise in the occupancy rate of office space as a consequence of the economic growth and the increase of employment in offices in the Netherlands.