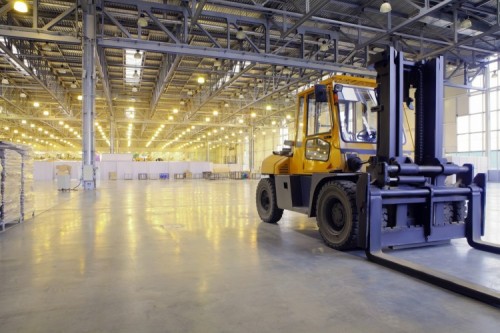 User demand for logistic real estate in the Netherlands continues to rise sharply. In the first half of 2015, take-up volume rose by 124% to a total of 705,000 sq m, the highest ever H1 take-up since CBRE began recording these figures. A striking aspect of this development is the historically high ratio of pre-let transactions, in which the tenant and developer have already reached an agreement before construction begins. These transactions are especially motivated by users' needs for modern and large-scale spaces.

In addition, demand for existing constructions was above average according to the Industrial MarketView, the research report published by the international real estate advisor. 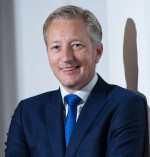 The even geographical distribution of the take-up is worthy of note. At the beginning of the recovery period, the growth was primarily concentrated in the traditional logistics hubs in the southeast of the Netherlands. We are now noticing more demand for logistics real estate along the A15 motorway and in the centre of the Netherlands.

The demand for modern distribution space remains especially high, fed by a growing pipeline of new construction developments. The vacancy rate has increased slightly due to recent completions. With vacancy rate figures for new and existing constructions around 4.0% and 6.6% respectively, the market conditions for logistics remain tight. The vacancy rate is traditionally higher for multi-let commercial space, currently around 11.6% in the EU Big Four.

Investment volume fell slightly compared to the first half of 2014. In all, about €618 million in commercial space was traded. This can primarily be attributed to a lack of investment products. Whereas last year, the investment volume was still driven by a few large portfolios, so far this year, the market has mainly consisted of single assets.