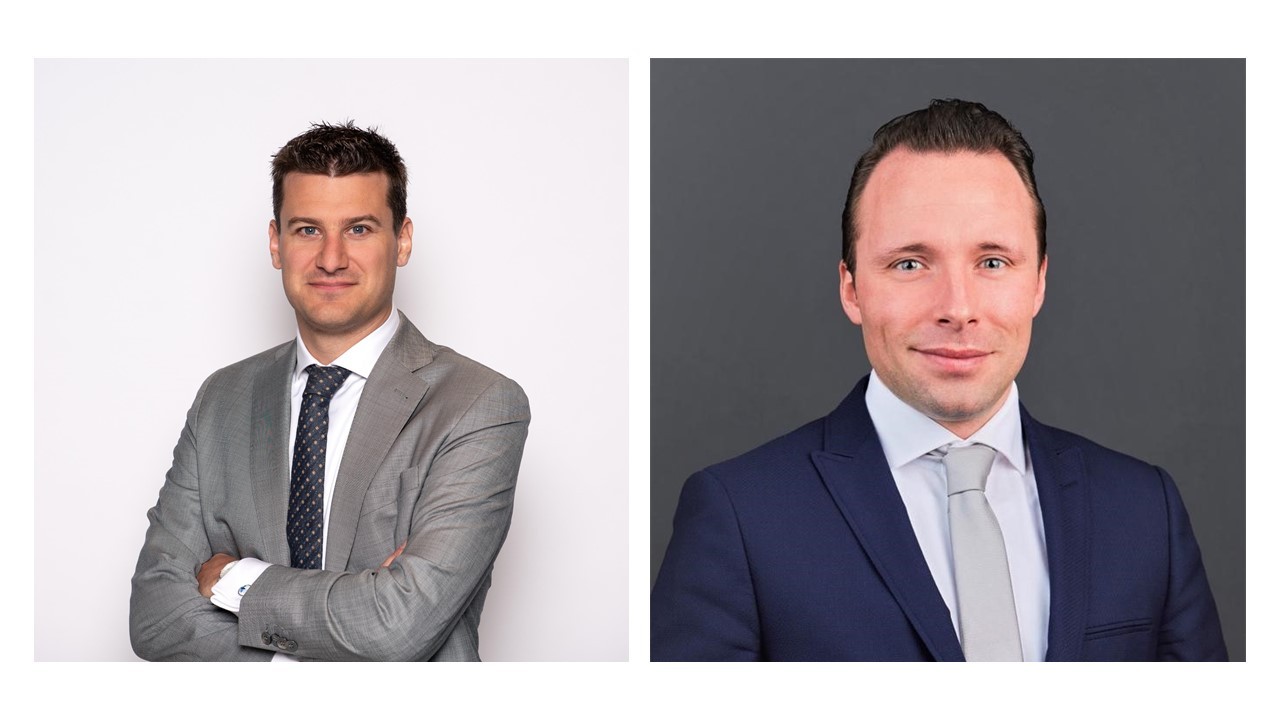 With effect from 1 August, Hiddo Kettenis has been appointed City Leader at CBRE in The Hague region. On the same date, Michiel Swart will join the regional team as Associate Director.

Kettenis will take responsibility for the regional office in The Hague and will manage its multidisciplinary team. He has extensive national and international experience in transactions. For the last six years, Kettenis has been the Director of CBRE's national Tenant Representation team, focusing more recently on the regions of The Hague and Rotterdam. Before that, he worked at Cushman/DTZ, including at the regional office in The Hague.

The CBRE regional team in The Hague will also be boosted on 1 August by the appointment of Michiel Swart as Associate Director. Swart has extensive experience in letting transactions. For the last five years, he has been JLL's Head of Agency in The Hague.

Michiel de Bruin, Executive Director Capital Markets and Top City Leader at CBRE: “We’re absolutely delighted to be welcoming Hiddo and Michiel to the team in The Hague. Both will bring plenty of relevant market knowledge with them. Their arrival will help enable us to achieve our planned growth, in line with our city strategy. We expect to add further members to the team in the upcoming period. Discussions about that are already in progress.”

Dark stores and e-tailers in pursuit of consumers

Flash delivery companies with their dark stores, and e-tailers with physical stores, have set their sights on securing their physical proximity to consumers. CBRE Netherlands – part of the listed CBRE Group, the world's largest real estate …
Lees meer